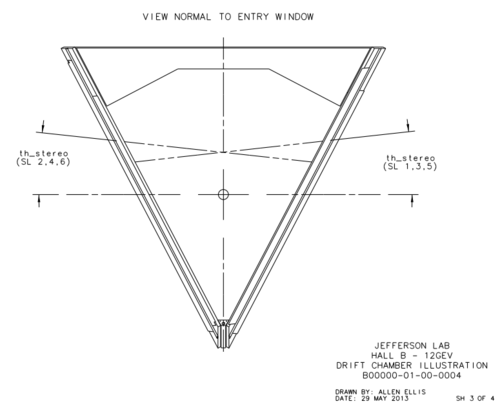 [[]]
File:800px-hex.png
Figure 5.1.5: The separation between adjacent sense wires along the DC midplane bisector.