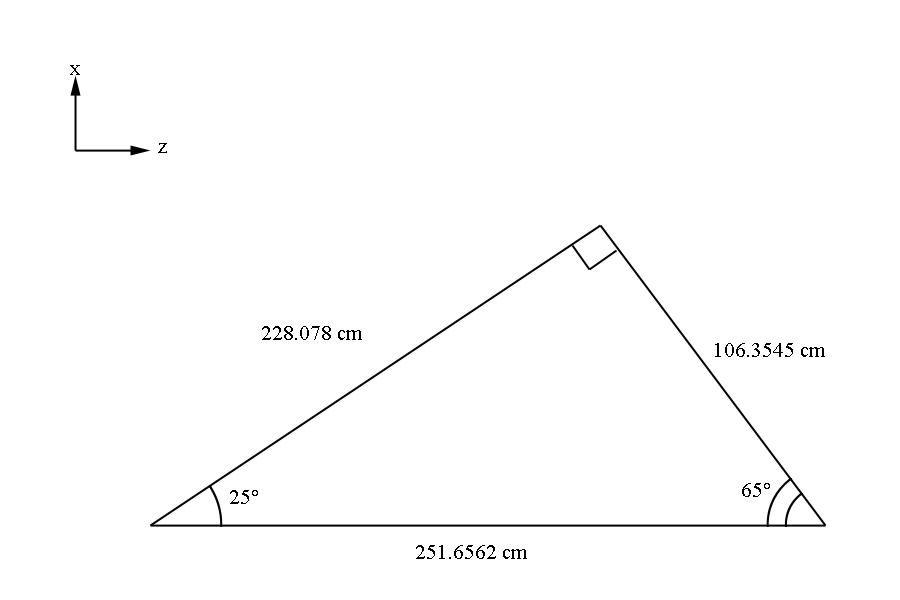 The parallel planes of wires are shown in the image below. 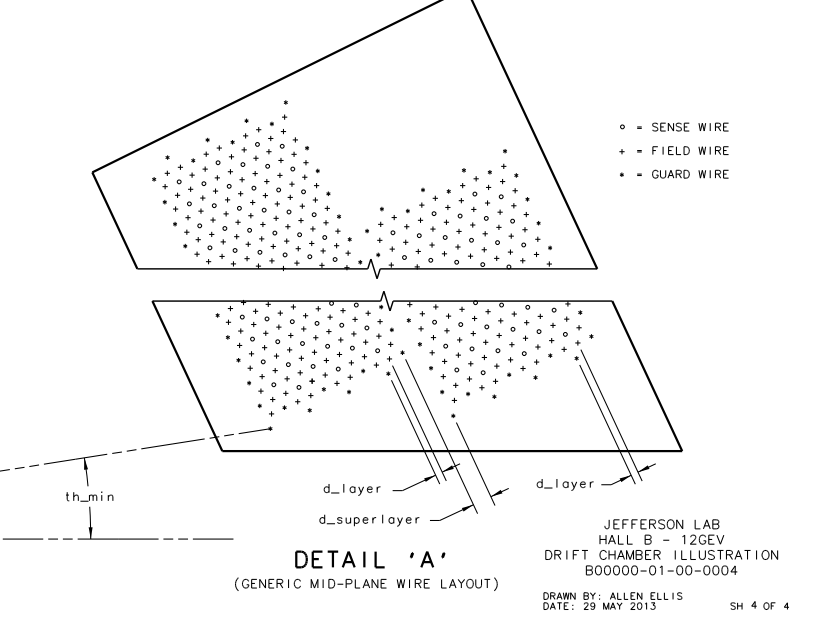 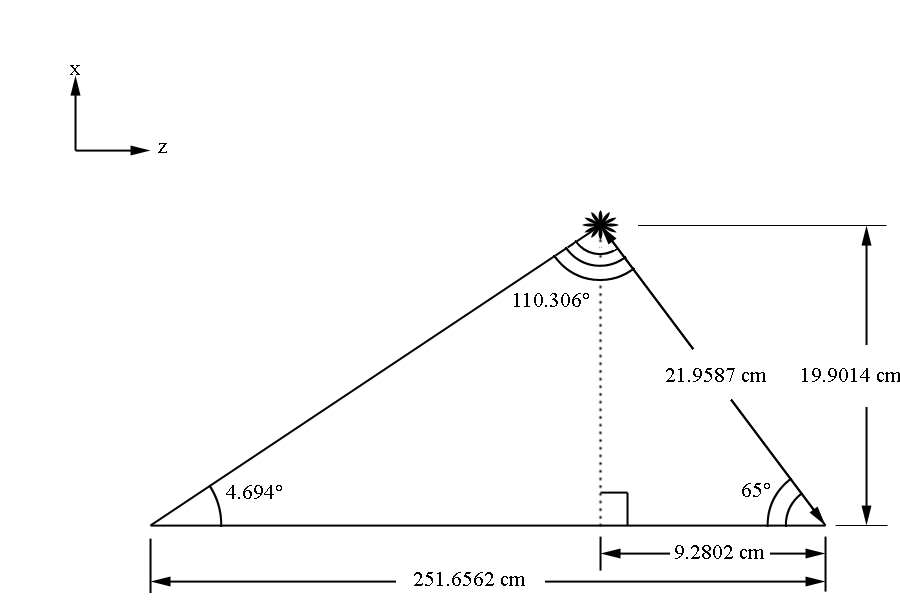 Using the law of sines

Examining the geometry file, we can see that each plane, not just the plane of the sense wires, is separated by a distance of 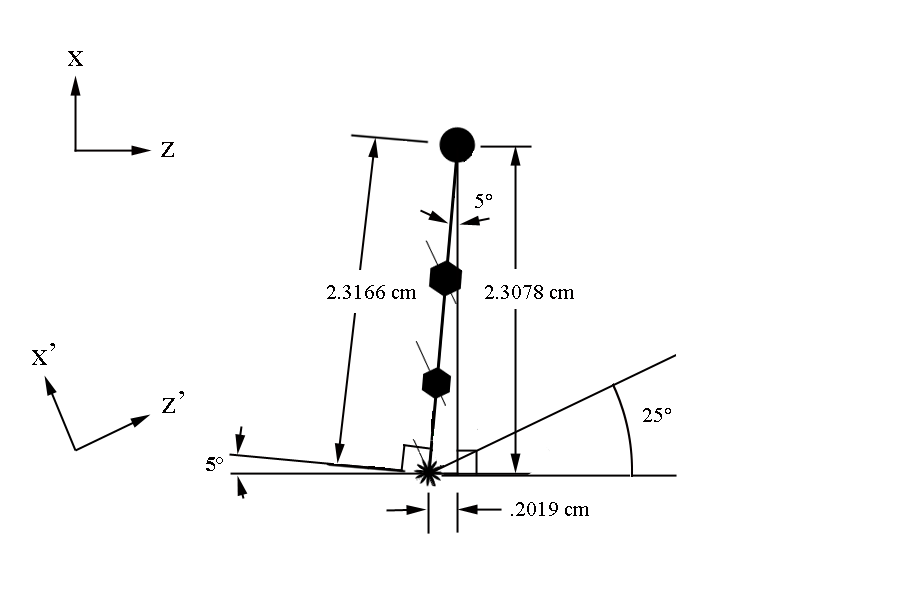 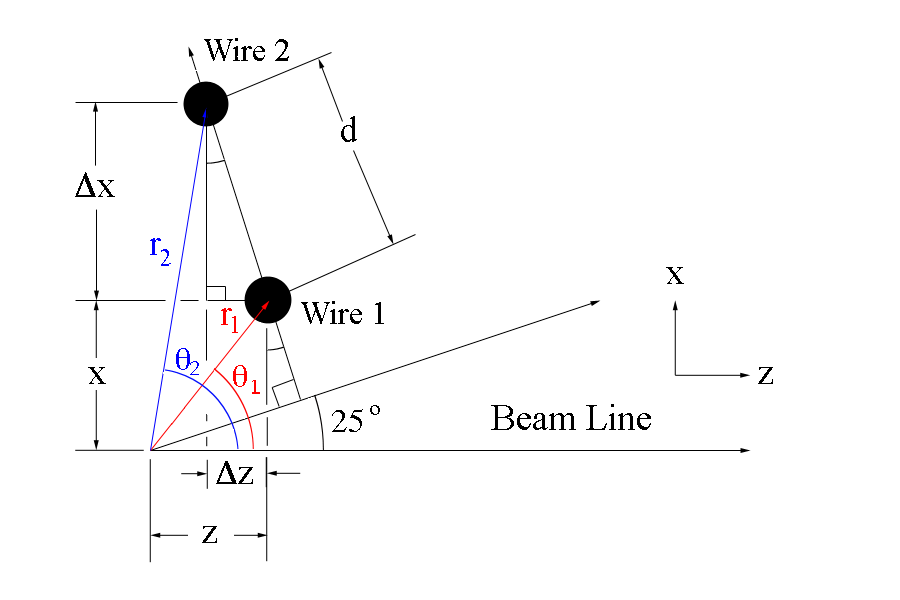