The wire planes in the DC are parallel to each other and seperated by a constant distance wpdist. The parallel planes of wires are shown in the Figure 5.1.2 below.

Figure 5.1.2: The placement of the different wire planes in the DC as seen along the perpendicular bisector.

Figure 5.1.3: The distance and angles based on the 1st location of the lowest guard wire from the beam line along the DC sector bisector. 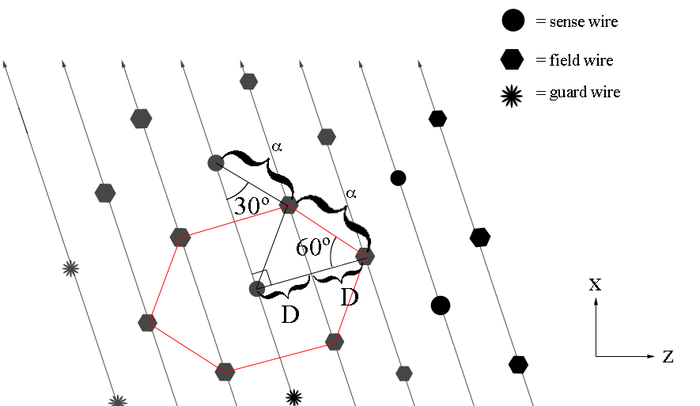 Figure 5.1.4: The separation between adjacent sense wires along the DC midplane bisector.

Figure 5.1.5: The wire cells as seen from the DC midplane bisector.

Figure 5.1.6: The distance and angles to the 1st sense based on the geometry along the DC midplane bisector.

Figure 5.1.7: The distance and angles between the first layer of sense wires based on the 1st sense wire location along the DC midplane.