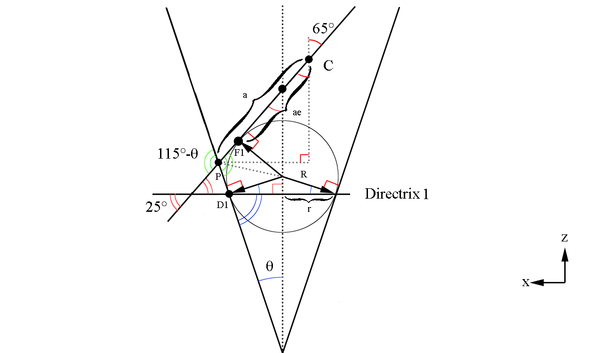 Figure 5: A cone of constant Theta with varying Phi.

The height in z can be viewed as a linear function of x and expressed in slope intercept form for a plane:

The D1 and D2 components can be obtained by finding the x and y components of the two directrix circles, which will be a function of their respective radii and the angle phi around the z axis.

Solving for the cartesian components,

Using the radius information found earlier for the upper and lower Dandelin spheres and directrix,

The height to the first directrix circle is

The height to the second directrix circle is

Using these two points, which will be at the same angle phi around the z axis, a line can be created

Since this line is composed of the difference in the cartesian components of the two points it acts as a direction vector pointing from one point to the next. We can use the fact that a line in space is simply the intersection of two planes which in this situation results in the direction vector. Finding the parametric form equation of this line

Solving for the individual cartesian components

Since this condition implies that the 3 equations listed above for all conditions, we can solve for the [math]\phi=0[/math] situation which must then hold for all other instances of [math]\phi[/math]

Using the condition that on the plane