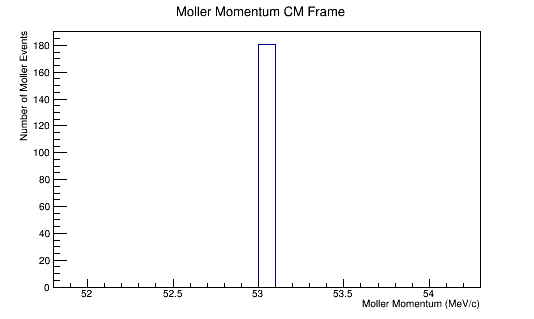 For an [[DV_Calculations_of_4-momentum_components#Center_of_Mass_Frame|incoming electron of 11GeV striking a stationary electron]] we would expect: 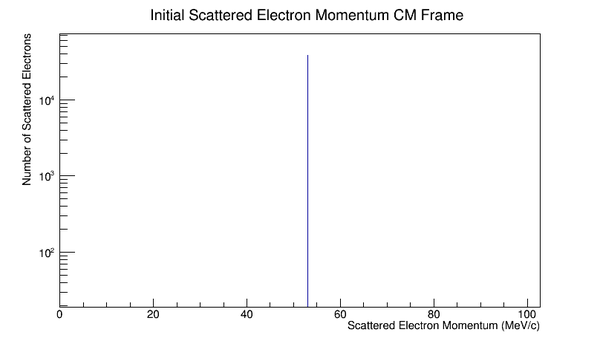 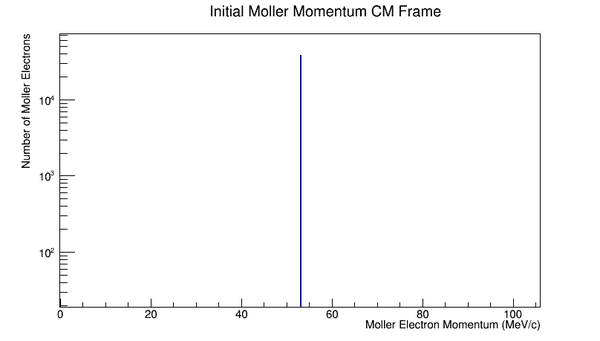 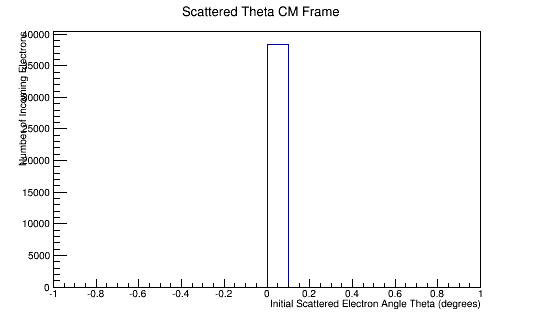 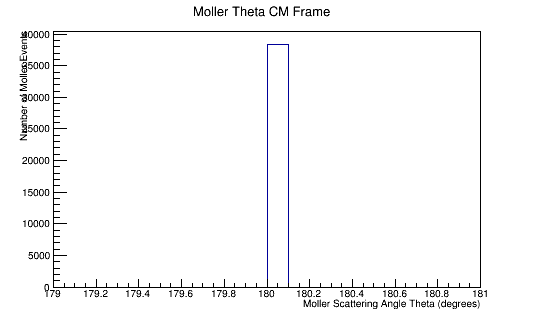 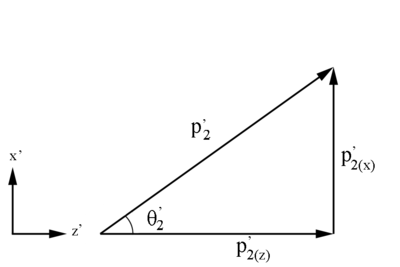 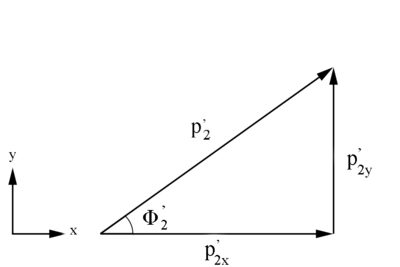 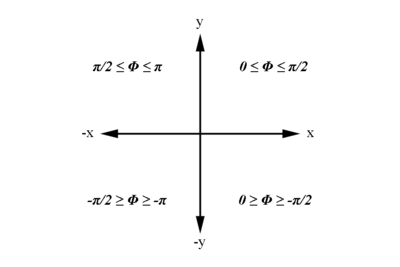 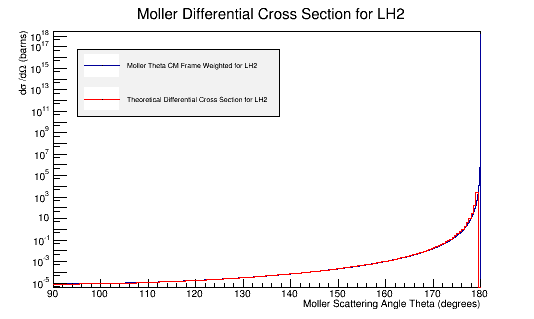 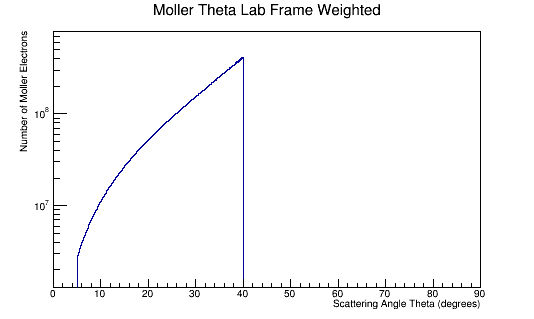 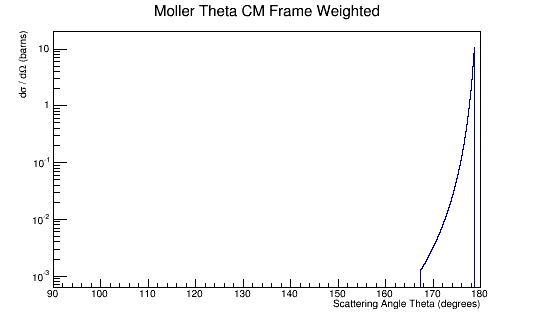 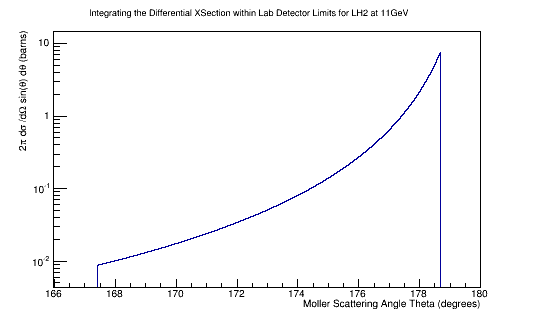