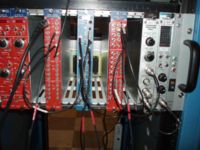 Today we are hoping to finalize the assemply of the cosmic ray telescope. Before construction we performed a few tests to figure out how far about we want the detectors to be able to move. 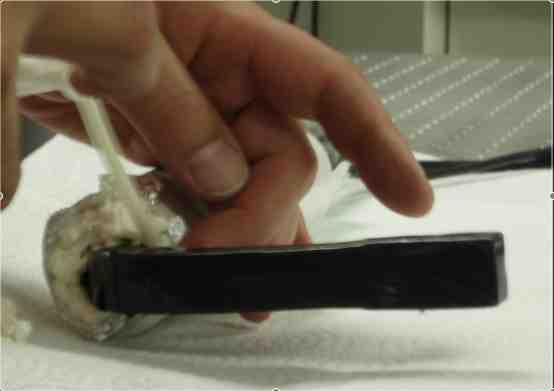