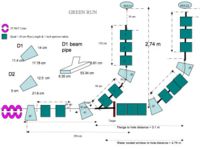 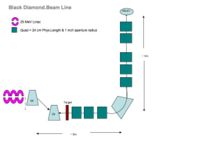 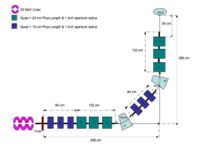 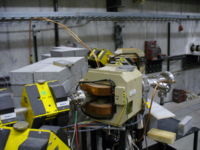 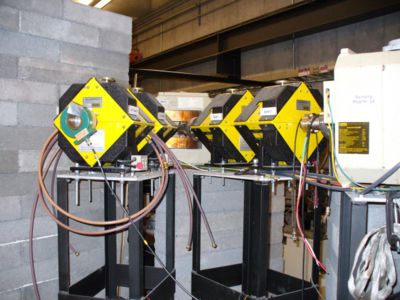 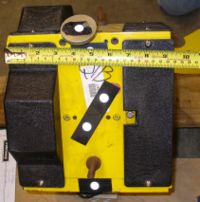 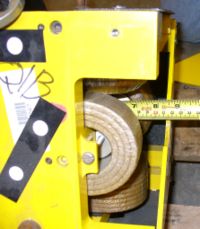 We also have Quad triplet which take up less space than the doubles. 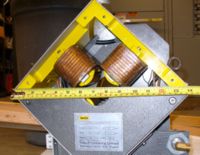 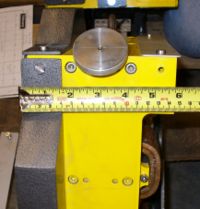 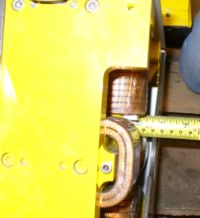