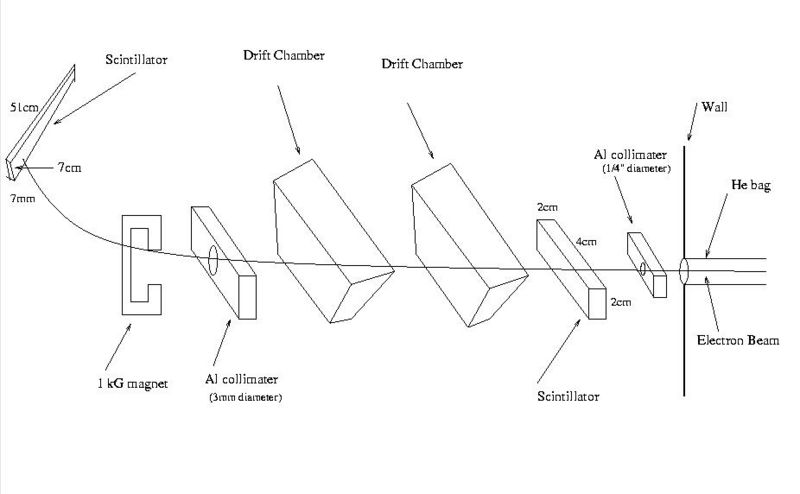 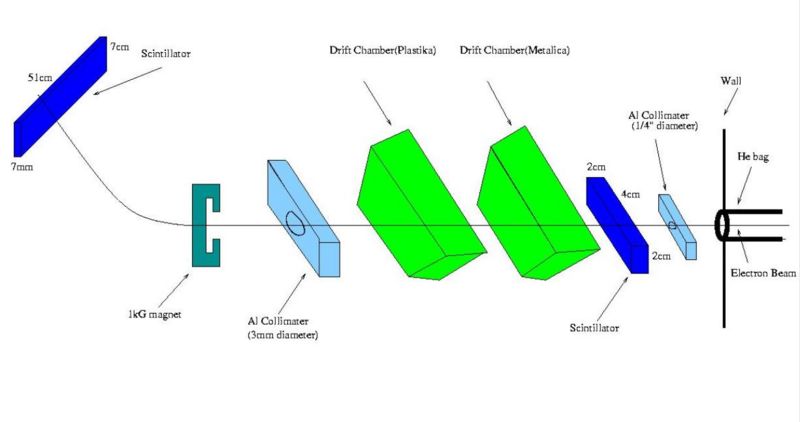 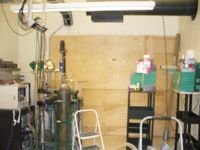 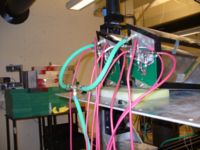 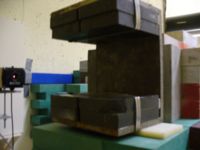 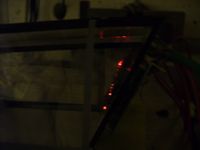 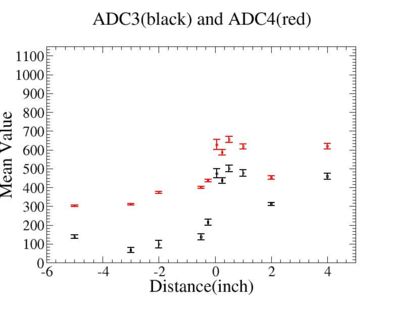 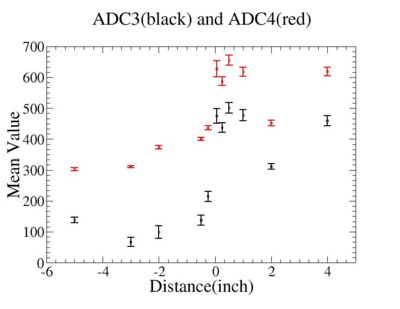 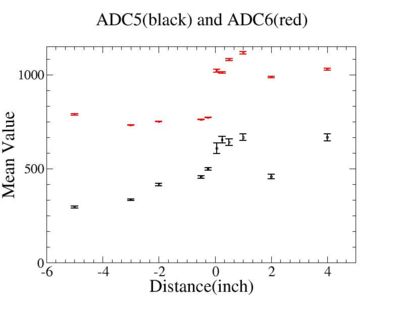 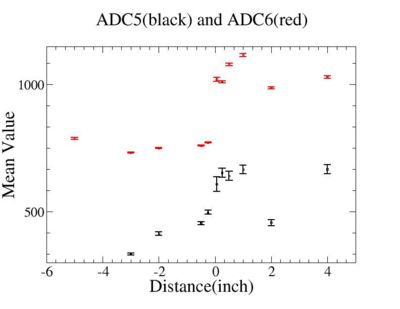 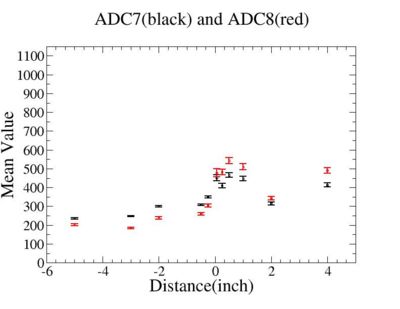 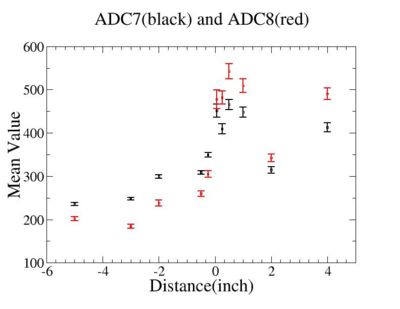 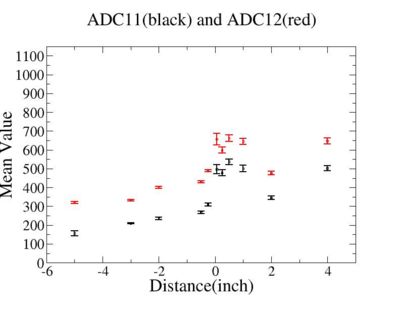 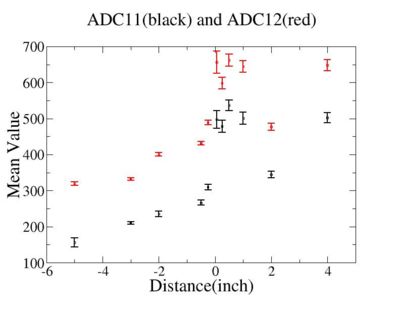 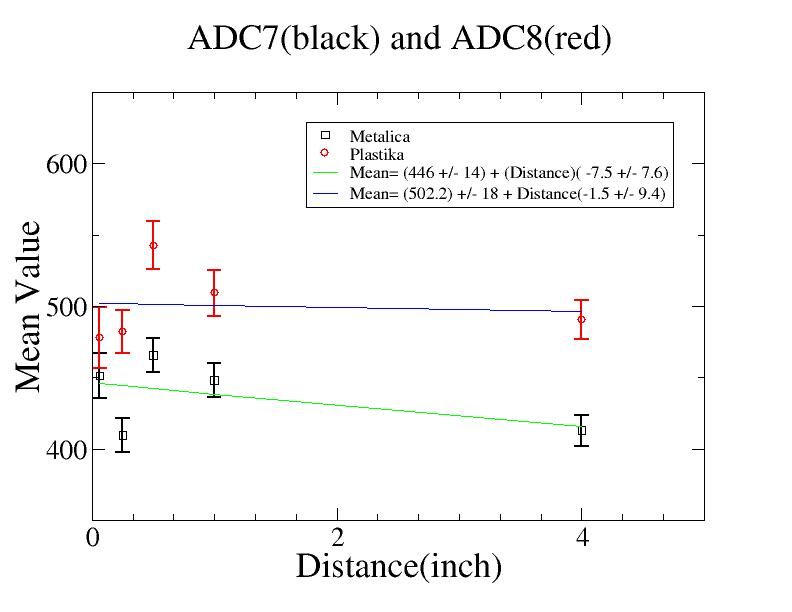 A dependence of the DC's measured charge as a function of position was not observed. Plastika outputs 50 ADC channels (100 fC / channel) more than Metalica. I this because it was behind Metalica?

A Landau fit to the charge distributions of Wire 4 for Metalica and Plastica when the beam is 4 inches away from the feedthrough gave a sigma of 122 for Metalica and a sigma of 160 for Plastica. The sigma of Landau fits to Plastika's ADC spectrum were always 30% larger than Metalica as you can see from the hsitograms above. The exception is at the 2" measurement position in which the sigmas differed by 10%.