Difference between revisions of "HRRL Simulations" 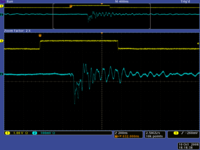 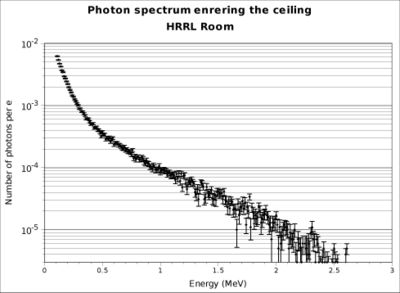 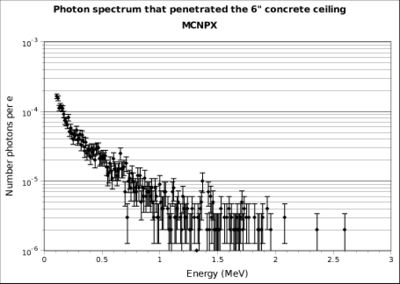 The GEANT4 histograms below are from 100 k Events not 1 Million like Vakhos. 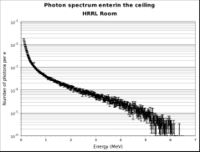 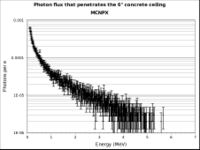 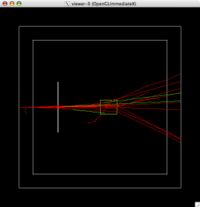 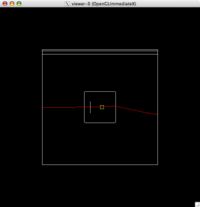 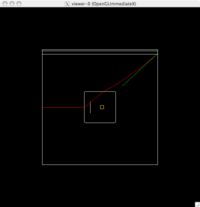 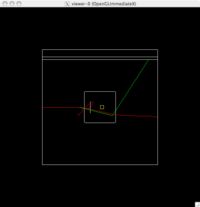 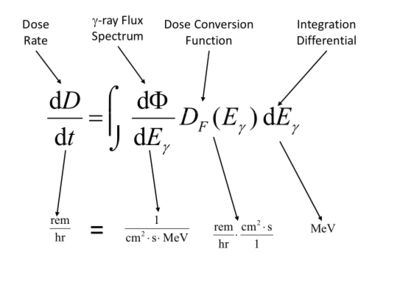 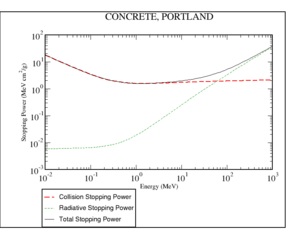